Random thoughts about my Angel and Rainbow

We are shipping in L3.  Stay safe everyone x 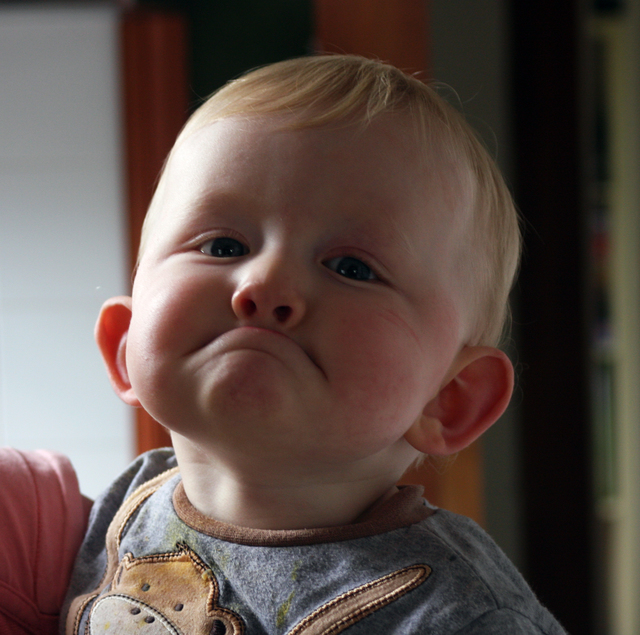 So we are approaching my Rainbow babies first birthday.  I can't believe how fast his first year has gone!  I can't believe my baby is about to be 1!  Who would have thought?  Certainly not me - if you had told me this 2 years ago - even a year ago - I would have doubted you.

But - just over a week until he is 1.  He is cheeky.  He is walking.  Almost running.  He is smiley and happy.  He gives great cuddles and kisses.  He loves his Sleepytot toy.  He laughs alot.  He loves blueberries and cheese.  Seperately - or together - he's not too fussy.  He is friendly and sociable, and loves meeting new people.  He is turning into a big chatterbox.  He is one of the loves of my life.

Another, of the loves of my life - turned 3 at the end of last year.  Well, is that the right phrase - I think it is what we baby - loss Mum's might say.  Those without angels probably wouldn't say it that way.  It was 3 years since he died.  3 years since we said hello and goodbye.  Its hard to imagine a 3 year old.  Its hard to imagine what he might have been like.  In fact its so hard to imagine - I don't.  I'm not sure why I don't.  I know lots of others who do - who wonder what they would be doing now - now he is 3.  Or when he was 2.  What he might have looked like.  I often wonder if there is something wrong with me, that I don't wonder that.  To me, he is still my baby.  He'll always be my baby.  My forever baby.  Forever a baby.

I know others with Rainbow babies - wonder if their Angel baby would have looked like their Rainbow - or acted like them ..  I haven't really - and I was wondering why.  I think they were quite different.  I don't have an image of Koby as a 1 year old, though of course I know what Devon will look like as a 1 year old.  Would they have been similar?  Probably as they are brothers, but it's not something I picture.  Do people continue to age in heaven?  I don't know if they do, but then I think of him playing - and as a newborn, a very premmie one, that isn't something he could do.

I don't know if I believe in heaven.  I do  - believe in something .. because I choose to think of my baby, playing there, with other babies who couldn't make it here for a life on Earth.  So sometimes I call it heaven - just to give it a name.

There was a boy once - where my 10 year old goes swimming.  A little boy - also called Koby.  I looked at him, and knew instantly that is what my Koby would have been like.  He was older than Koby would have been - maybe 5 - but when I saw him - even before I heard his name - I thought he looked like what Koby might have.  He was cute, quite slim, brown haired, cheeky.  But I'd never pictured Koby as a 5 year old - so that was surprising to me .... but I just knew.  I've not seen another child, of any age, and had that feeling before, or since.

I was visiting Koby this weekend gone.  I lay out there in the grass for an hour or so.  His gravestone is under a beautiful tree, and it was a very hot day, so I lay in the shade and talked to Koby.  I tend to repeat myself a bit, trying to get my thoughts in order.  Sometimes they don't manage to get in order, and then I look at the clouds, and we look at the shapes.  A yellow leaf fell out of the tree at some stage.  The summer tree full of bright green leaves, and a single yellow leaf fell on me.

I went for a walk while I was there.  Koby has some new neighbours.  My Grandparents are also there, and another wee angel baby I'm sure Koby is playing with.  Its a beautiful place.

Now it is Devons birthday coming up, the first birthday of the baby I didn't think I'd ever have, I wish his big brother Koby was here, getting excited about a birthday party!

I've decide to put Devon's name on Kobys headstone ... His other siblings are named, so I'm wanting to add 'big brother of Devon'.  Something for Koby, for Devon's birthday.