After losing Koby I don't know if I ever truely believed I would get my rainbow.  It was such a miracle getting pregnant with Koby when they said that we would never conceive naturally, and we didn't get to keep him.  I didn't think it would happen a second time.  It took a while, we waited until we had the all clear to try again - an agonising 4 months, then straight into Fertility Treatment.  Lots of drugs, lots of needles, some I had to inject into myself!  But I did it.  7 cycles.  And no pregnancy.  During this time KJdesigns was born.  Also during this time KJdesigns took off and I was able to resign from my 'day job'.  When I resigned, we had completed 7 cycles of treatment, all which had failed and we were looking down the decision of whether we should accept that we might not get a baby to keep.  Perhaps the 1% chance that saw us conceive Koby, and the 5% chance with fertility treatment was just too little a number to happen!  I finished up at my employment, I had just started accupunture a few weeks earlier.  I threw myself into KJdesigns.  I took a break from drugs and treatment.  Two weeks after finishing work we got the miracle we were too scared to hope for!  I was pregnant!!!  Miracles can happen - the specialist said that a natural conception at my age with my egg supply had been well less than 1% at that point.  My miracle is now a pre-schooler!  I believe in miracles.  I truly do x

Hope ... its an incredible thing.  It keeps you going.  So ... Keep looking up - there may be a rainbow waiting for you.

I saw lots of rainbows when we were trying to conceive our rainbow.  When there shouldn't have been rainbows, there they were!

One time in particular.  That time after all those cycles, after I'd given up work, after I'd almost lost hope.  I was 3 days late, and thought it was the drugs, no drugs, stuffing up my cycle.  Too scared to hope.  But hope was creeping in.  I decided to buy a test and stop the hope because hope can be hard sometimes too as it leads to disappointment and hurt.  I went into a different supermarket than usual, as I went in I felt nervous and asked Koby for a sign.  But there was nothing.  I went in, and couldn't even find the pregnancy tests.  I came out telling myself I was silly to even dream.  As I came out, on a brilliant sunny day with not a cloud in the sky, there was this huge rainbow, and I heard a voice in my head - "Mum it takes time to create a rainbow you know".  I went home and got that positive test I never thought possible.

I believe my angel sent me my rainbow, and showed me that day.  I believe.  Miracles happen.  Not just to 'other people', it happened for me. 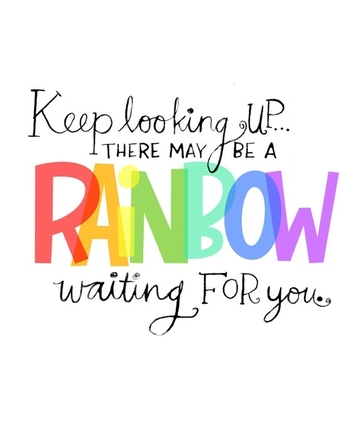 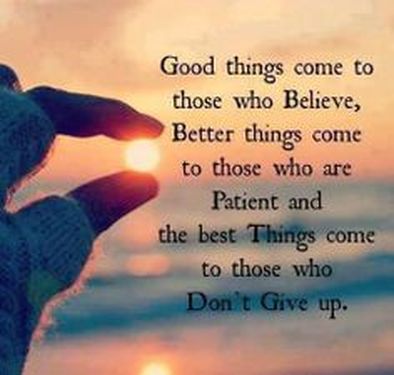 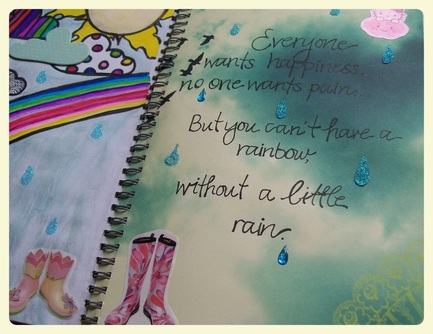 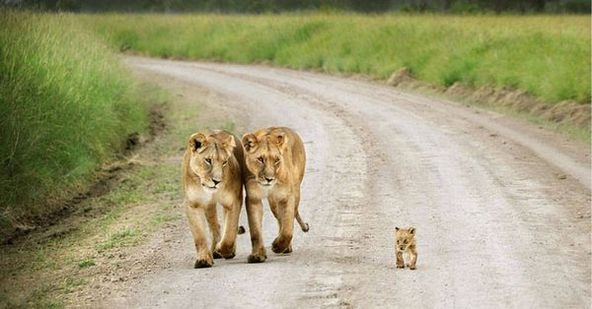 Rainbows are worth waiting for, and worth hoping for.  I wish one for everyone who needs/wants one.  That is my hope.